from Come, Now by Gregory and the Hawk 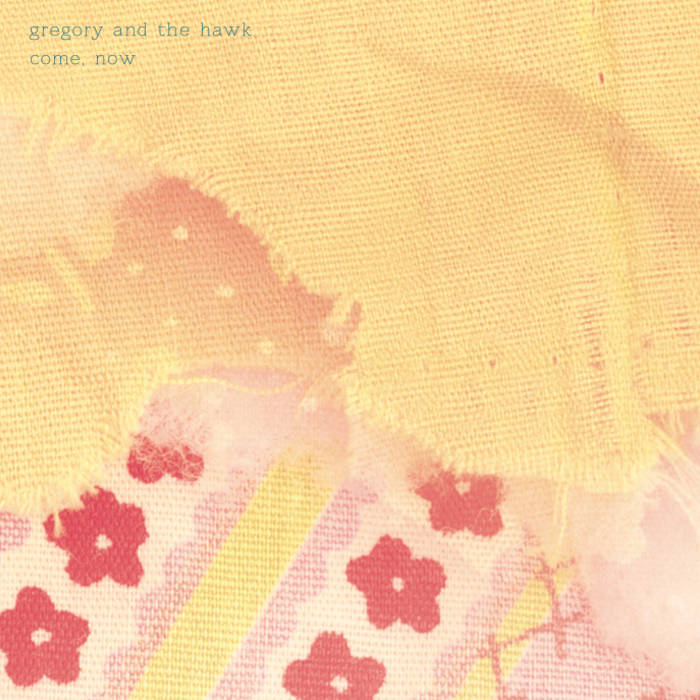 please don’t answer my call
cause i just couldn’t stand it at all
if you were any less
than you at your best
when you hear my song on the radio
will your teary eyes be covered
by the catchy parts that go
i miss you, i miss you
all over the refrain
it’s a different kind of love
by the same name
i see you, i see you
time and again in my dreams
i’m with you, i’m with you
frame by frame
it’s a different kind of love
by the same name
baby says he’s crying but stays
i can see it all over your face
so if you’re down, just find me around
i’m on the corner, i’m in your car
i’m waiting for you with open arms
you said i’d be growing up
instead i’ve taken so long
now i’ve found a different way to go
it’s never been so easy,
you never tried so hard
to please me

Gregory and the Hawk Austin, Texas

Guitarist performing new songs live outside near Austin, Texas. A second series of videos, entitled 'Texan Collection,' premiered July 30, 2018, thanks solely to subscribers' support. The first series, 'On The Orange Mountain,' was released song-by-song from the Pacific NorthWest in 2016-2017. Sign up to hear more at Patreon.com/gregoryandthehawk ... more