Get fresh music recommendations delivered to your inbox every Friday.
We've updated our Terms of Use. You can review the changes here.

On the Orange Mountain

by Gregory and the Hawk 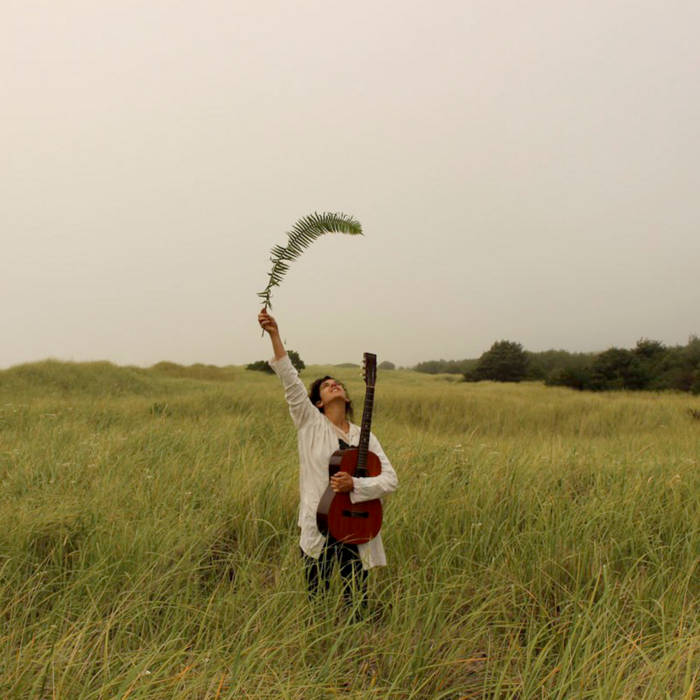 tunatea i found G&TH's very recently compared to most of the people commenting this album (stumbled upon moenie and kitchie in november 2021) but my god, have i caught up on all her music. her other records resonate with me as an adult a lot (and i mean i listen to them almost daily) but on the orange mountin brings me back to my teenage years as a scout, wild and free and careless, sharing our heartbreaks around the bonfire. i'm so glad this exists. truly. thank you, m. Favorite track: Pass the Bottle.

vivaria It's strange to think I've been listening to GATH's music for over 12 years now... Boats and Birds was an "Our Song" in a 2008 relationship, and over the years I've explored M's discography bit by bit. Her knack for songwriting never fades. You should go check out Texas Collectious on her Patreon! Trace Chain and How to Thank a Friend are some of the best she's ever written.

Faves from OTOM include Pretty Somehow, Stuck Like Glue, Get U, Much Too Much, Do Me In... goodness, too many!

As romantic as fear can get

As romantic as fear can get It's one of the most delicious creations I've ever heard. I like the feeling I get when I hear Get U while I have a walk and get myself lost for a while.

On the Orange Mountain is Gregory and the Hawk’s full length video album, which was recorded live outside in the Pacific North West from 2016-2017 for release to Patreon subscribers. Here are the field recordings of those sessions. Tracks 1 and 3 are home recordings made during the same period, used in this case to replace overly noise-y field recordings for ease of listening. Cover photo by Timothy Karpinski.

Gregory and the Hawk New York